Oh my god, it was two years ago when I last used Tim's St. Nick die! What a shame! Because I have many reasons to use it! For example here is one reason, I have a nearly 11 years old daughter who is still a believer! I don't want to exaggerate to say that at home there is a personality cult of Santa but he is a very special person to us :-)

And the other reason, I love this die! 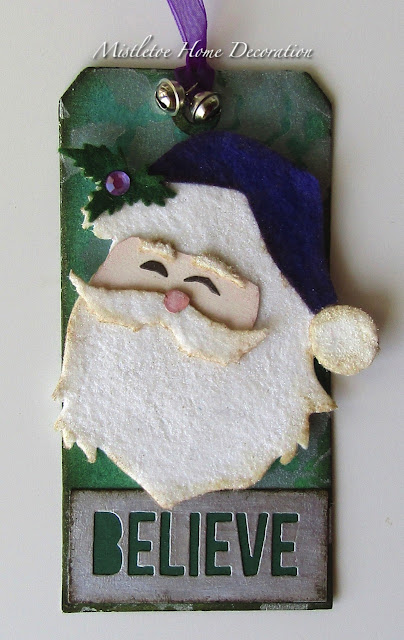 About my tag I have to explain two things. I'm a collector of vintage Christmas postcards. If you like vintage postcards maybe you know that Santa's image was often accompanied with holly branches. And the other thing is, before the Coca-Cola's Santa spread all over the world, Santa was often represented in other colours than red, e.g. blue, brown and purple. This is why I made my St. Nick with purple hat.

For making this tag, I used 4 colours of Ranger inks, Pine Needle, Evergreen Bough, Mowed Lawn and Walnut Stain to the edges. 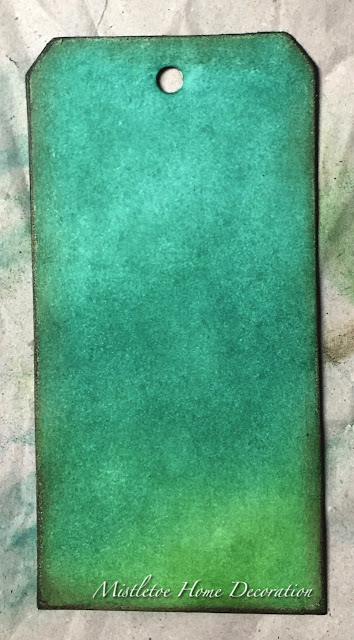 Then with the Holly Bough stencil and DecoArt Metallics Oyster Pearl I made holly branches on my tag. 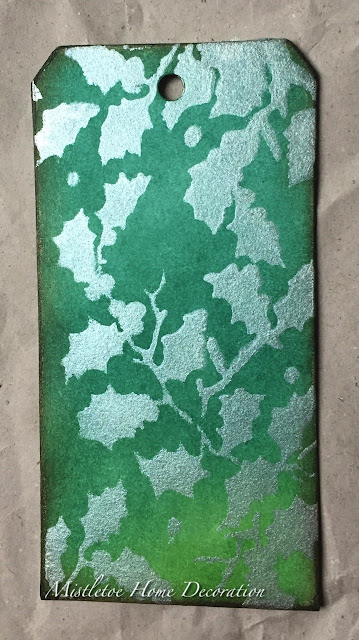 The basic of my St. Nick is felt, as the hat and other parts too, except the face.

I also put some glitter powder to the white felt parts. 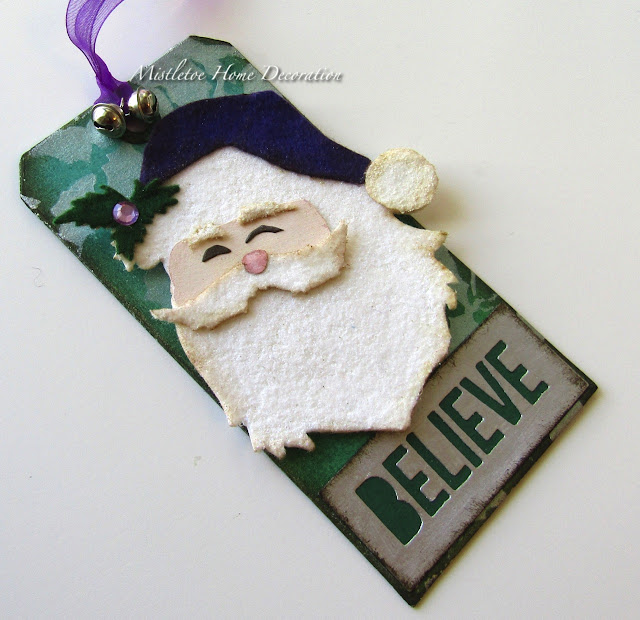 With my St. Nick Tag I would like to join the following challenges: I teach Hungarian on Italki 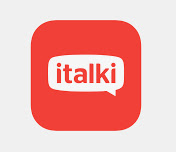 Visit Monika's profile on Pinterest.
SOME INFO ABOUT ME 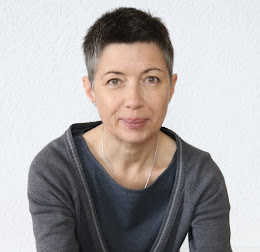 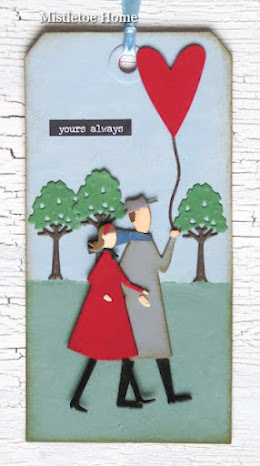